Star of the Month

Every month, one exceptional SRG associate or contractor is recognised and rewarded for their dedication and hard work by being named ‘Star of the month,’ winning exclusive prizes in the process. 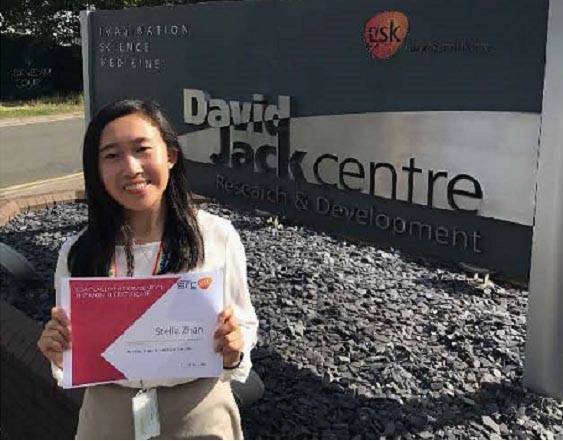 Stella has been working for the Statistical Sciences Team and will be returning to the University of Southampton to continue her studies in Mathematics with Statistics.

Stella has found a new approach to replace a method that has been used for over fifteen years which overcomes many issues we have had - this is impressive. 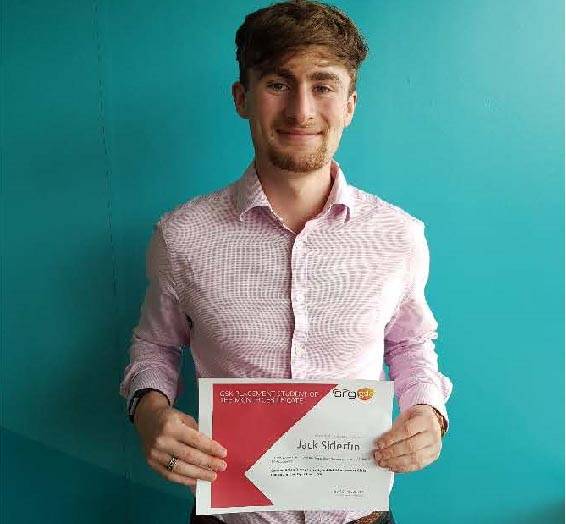 Jack has been working for GSK in the R&D department at Stockley Park and will be returning later this year to the University of Glasgow to study Pharmacology.

Jack has had a fantastic year at GSK. Jack received some amazing feedback about what an excellent job he has done, this also involved stepping up and leading the skills team when another employee was unexpectedly unavailable for six weeks. Jack's work and contribution to this role has been far beyond what was originally expected of him, his engagement and commitment to get this approved has been exemplary.